What Do Community Transformation and Narrative Coaching Have in Common? 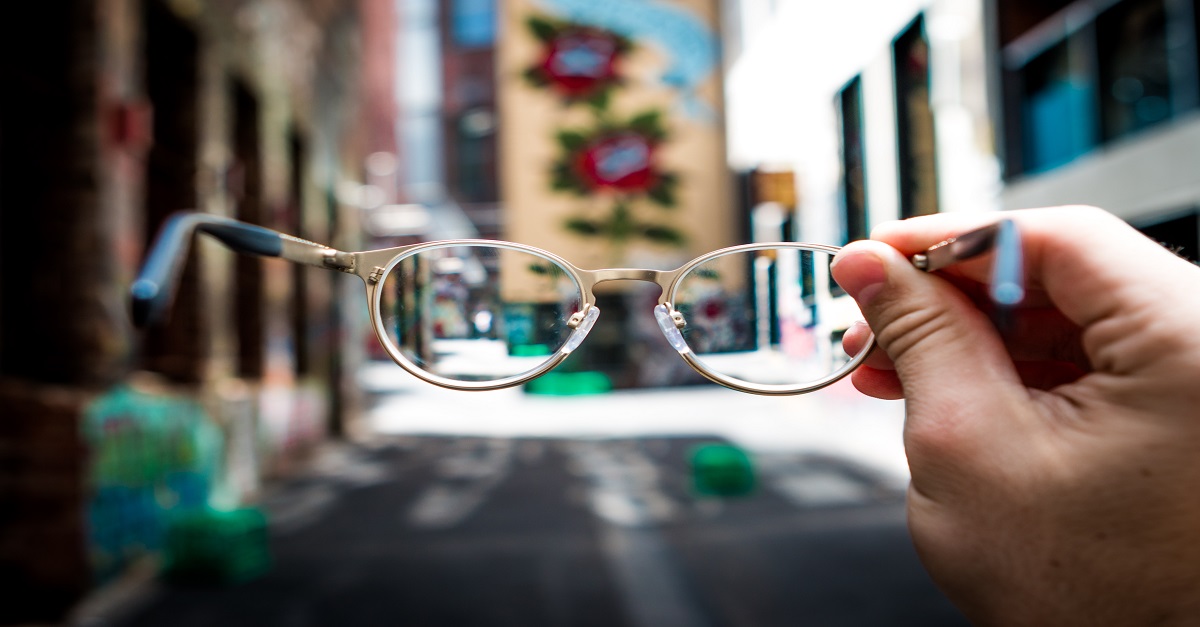 Recently I was part of the organizing committee of a community development event to discuss white privilege. The committee includes a passionate, committed, and smart bunch of diverse women.

A few weeks before, the invitation for the event was ready. It included all the information for people to put it on their calendar, i.e. date, time, description, organizers… the usual.

I asked if we could make the invitation, well… more invitational.  Additionally, I suggested reconsidering another detail that was brought up during the meeting: the participation of a panel of experts.

My desire to work on these details about the event was primarily motivated by my work with the Six Conversations by Peter Block, and also by my stance as a Narrative Coach, and, even as a yoga teacher.

As a Narrative Coach, I believe in inviting people to see their reality for what it is, rather than trying to dissuade them from it. The coaching journey is a constant invitation to many questions: How does the coachee see their world? How do they act in it? What are the consequences of their actions? What else might be possible? I believe in inviting the coachee into an exploration, at times playful, always brave; welcoming an interest to observe patterns, especially those of self-judgment and criticism that stand in the way of transformation.

I frequently say that I’m not in the business of fixing people. Narrative Coaching is aligned with invitational rhetoric in which we, as coaches, invite people on a different journey of relating and exploring. How do coachees relate to what is happening in their lives? Are they seeing themselves as a broken person? Do they see coaching as a process that will fix their deficiencies? I love to invite people to be curious about unseen possibilities.

Invitational Rhetoric to Bring Diverse into The Room

In today’s politically charged world, I hear people saying they want to understand the position of the other. It is challenging to bring opposing views into the room. With a subject as complicated and charged as white privilege, the committee wanted to make sure white people, particularly white males, wouldn’t feel shunned and would, at the very least, agree to attend the event. Thus, some of the chosen panelists were white. They would fulfill the role of ally spokesperson in an effort to bridge differences and difficult conversations.

While invitational rhetoric is just one more option —as described in assumption #8 above— since some contexts and environments would call for other kinds of rhetoric —conquest, conversion, benevolent, or advisory rhetoric— in this case, seeking to bring diverse points of view and experiences into the room to discuss white privilege, invitational rhetoric was precisely the kind of rhetoric that would not only promote participation but also would set the tone for the series of events that we were launching that evening.

It is difficult to let go of other kinds of rhetoric. We are immersed in them; we are brought up with them; many of us were educated with them —perhaps with the exception of those who’ve attended a Montessori school, for instance. And, again, while not every instance might call for invitational rhetoric, only the fact of knowing that invitational rhetoric exists, helps us become aware of how our intention and the language we’re using match. This can be a sobering encounter with unquestioned approaches and new possibilities. 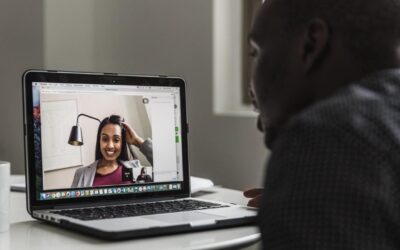 Feeling Disoriented During This Time of Uncertainty? Here is a Simple Way to Reorient Yourself

Feeling Disoriented? Many of us are working remotely and have quickly discovered it’s more complex than just working... 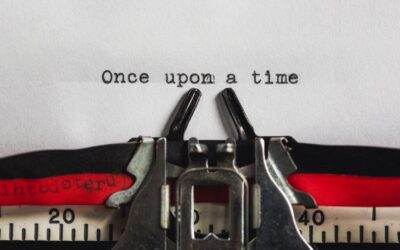 Why Profluence? We all like movies and stories. We know good stories have tension. If nothing happens —meaning there’s... 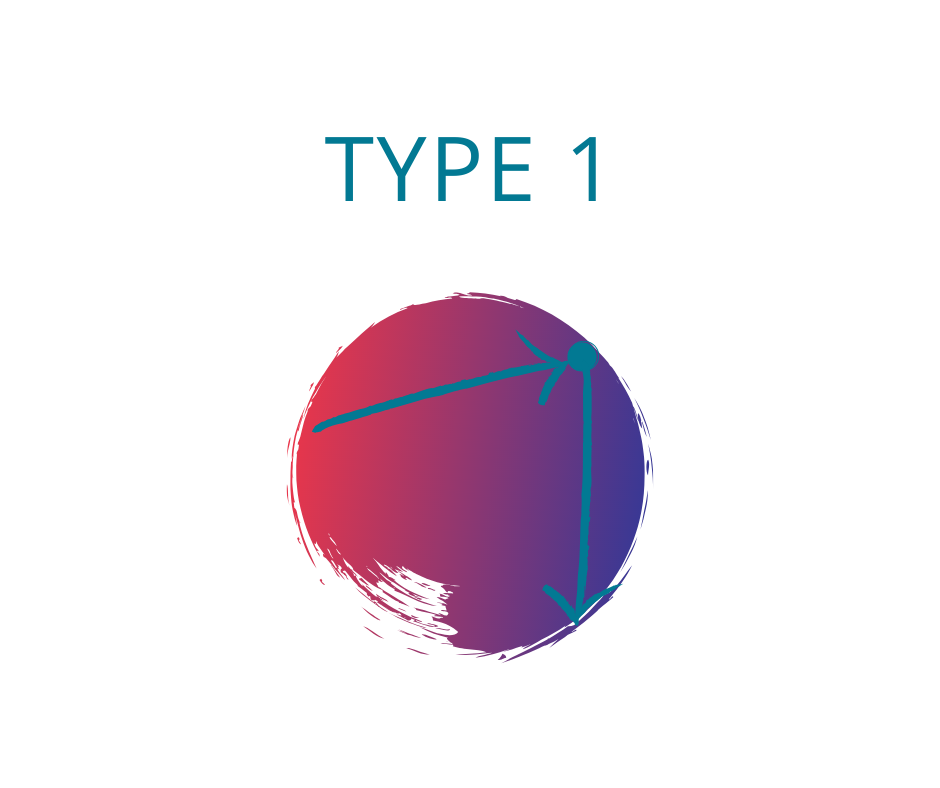 Enneagram Type 1 – What Can We Learn?

Enneagram Type 1 - What Can We Learn? The Enneagram is a complex system that can guide our efforts to change the...